Elise A. Caccappolo is the Director of the Neuropsychology Service and holds the title of Professor of Neuropsychology. Dr. Caccappolo is a Diplomate of the American Board of Professional Psychology, with specialty certification in Clinical Neuropsychology. Her clinical activities include the evaluation and diagnosis of cognitive and emotional functioning across the lifespan. She specializes in the evaluation of adults and geriatrics with memory disorders, mild cognitive impairment, dementia, movement disorders, concussion, and psychiatric and medical illness, among other disorders. She also evaluates children and adolescents with developmental delays, learning disabilities, and attentional disorders.

Dr. Caccappolo completed a post-doctoral fellowship in Environmental and Occupational Health from UMDNJ, where she was involved in the study of the cognitive and psychological effects of Gulf War Syndrome as well as the effects of exposure to various toxins. She also completed a research fellowship in aging and dementia within the Cognitive Neuroscience division of Columbia University Medical Center during which time she studied the acquisition of language disorders. She was appointed to the faculty of the Department of Neurology of Columbia University in 2003. 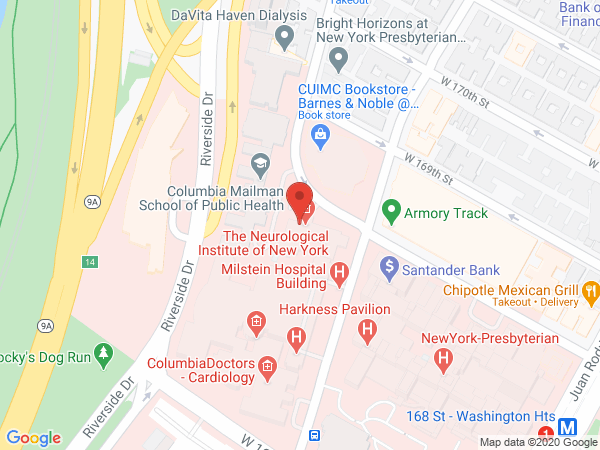